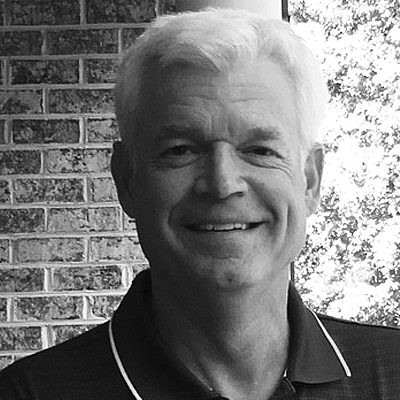 Douglas B. Kothe (Doug) has thirty-five years of experience in conducting and leading applied R&D in computational science applications designed to simulate complex physical phenomena in the energy, defense, and manufacturing sectors. Doug is currently the Director of the U.S. Department of Energy (DOE) Exascale Computing Project. Prior to that, he was Deputy Associate Laboratory Director of the Computing and Computational Sciences Directorate at Oak Ridge National Laboratory (ORNL). Other positions for Doug at ORNL, where he has been since 2006, include Director of Science at the National Center for Computational Sciences (2006-2010) and Director of the Consortium for Advanced Simulation of Light Water Reactors (CASL), DOE’s first Energy Innovation Hub (2010-2015). In leading the CASL Hub, Doug drove the creation, application, and deployment of an innovative Virtual Environment for Reactor Applications (2016 R&D winner), which offered a technology step change for the US nuclear energy industry.

Before coming to ORNL, Doug spent 20 years at Los Alamos National Laboratory, where he held a number of technical and line and program management positions, with a common theme being the development and application of modeling and simulation technologies targeting multi-physics phenomena characterized by the presence of compressible or incompressible interfacial fluid flow, where his field-changing accomplishments are known internationally. Doug also spent one year at Lawrence Livermore National Laboratory in the late 1980s as a physicist in defense sciences.

02/02/18 An article in the public-sector IT publication GCN highlights the national importance of reaching exascale, the next computing power platform.

12/06/16 Exascale Computing Project Q&A: Building science applications for a new era of supercomputers Applications are the tools that direct a computer to work on specific tasks. Scientific applications for high-performance

11/11/16 The Department of Energy’s Exascale Computing Project (ECP) announced that it has selected four co-design centers as part of a 4 year, $48 million funding award.