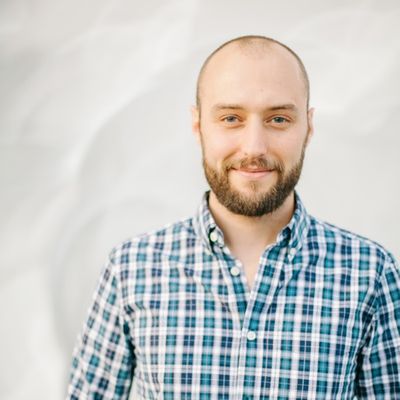 My name is Walter Hannah and I’m a climate scientist at Lawrence Livermore National Laboratory. My research generally focuses on clouds in the atmosphere and developing climate models.

Modeling the earth’s climate is a big task that requires representing a huge range of scales, and the scale of individual clouds is an important part of this spectrum. However, most climate models are too coarse to represent individual clouds. Instead, they rely on statistical methods to estimate the effect of idealized cloud ensembles. On the other hand, we do have models that can represent individual clouds across the whole globe, but they are very expensive and can only simulate days or weeks in the same time it would take for a conventional climate model to simulate an entire century.

With funding from the Exascale Computing Project, we’ve developed a model that can explicitly represent individual clouds while still running as fast as a conventional climate model. The method we use is known as a “Multi-scale Modelling Framework,” or MMF, and it works by coupling two models together, each representing a different range of scales. One model covers the whole globe and simulates large-scale circulations like the jet stream, while the second model only simulates the relatively small-scale clouds and turbulence.

Coupling two models together in this way produces a much better simulation of the atmosphere, but also comes at a higher computational cost. Luckily, the unique nature of the MMF approach allows us to offload the extra work of the cloud model onto GPUs where the calculations can happen much faster.

With the help of Exascale Computing Project resources and cutting-edge machines like Summit, we now have a climate model with explicit convection that can simulate centuries of weather when we need it to. We’re just beginning to leverage this new tool, and it’s allowing us to do experiments that we couldn’t even consider previously. So, I’m really excited to see how this new capability will push climate science forward over the next decade as we enter the exascale era.