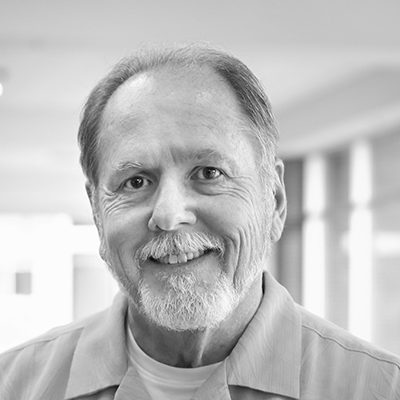 Mike Bernhardt leads communications and outreach for the Exascale Computing Project.  Mike is a 30-year veteran of the HPC community with a proven track record in strategic communications, marketing, public relations, branding and advertising.

In the early 90s, Mike was the Director of Market Relations and Communications for the Supercomputer Systems Division of Intel Corporation where he managed the introductions of the intel iPSC/860, the Intel Touchstone Delta system and the Paragon supercomputers. Later he formed an independent strategic marketing firm, The Bernhardt Agency, focused on helping companies in the HPC market segment. In 2001, 2002, and 2003, his agency was named the top marketing agency to work for by Oregon Business magazine, and in 2003 it took top honors as the #1 small business to work for in Oregon.

In 2010, Bernhardt launched subscription-based The Exascale Report ™,  the first publication to bring a candid, insider perspective to the emerging topic of exascale computing.

Bernhardt has been an active volunteer committee member of the IEEE/ACM SC conferences for more than two decades. He served as the Communications Chair for SC09 and is a member of the informal group known as the “SC Perennials,” one of 17 people who have attended all SC conferences since the first event in 1988.

Bernhardt is a U.S. Navy veteran, qualified firearms safety instructor, and a public safety advocate. He previously served as Vice President for the Washington County (OR) Sheriff’s Department Foundation, as Director of Volunteer Services for the Forest Grove (OR) Police Department, and for three years was a City Commissioner on the Forest Grove (OR) Public Safety Commission.