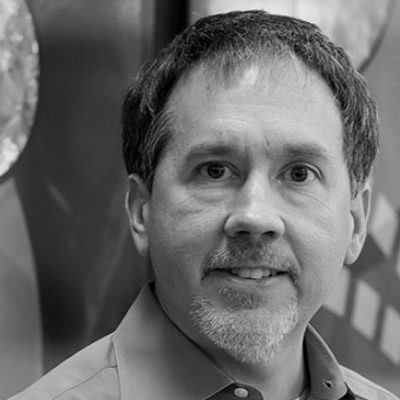 David Martin is Manager, Industry Partnerships and Outreach at the Argonne Leadership Computing Facility at Argonne National Laboratory, where he works with industrial users to harness high performance computing and take advantage of the transformational capabilities of modeling and simulation.

David began his career at AT&T Bell Laboratories, doing paradigm-changing work in software engineering and high-speed networking. David has a BS from Purdue and an MS from the University of Illinois at Urbana-Champaign, both in Computer Science.