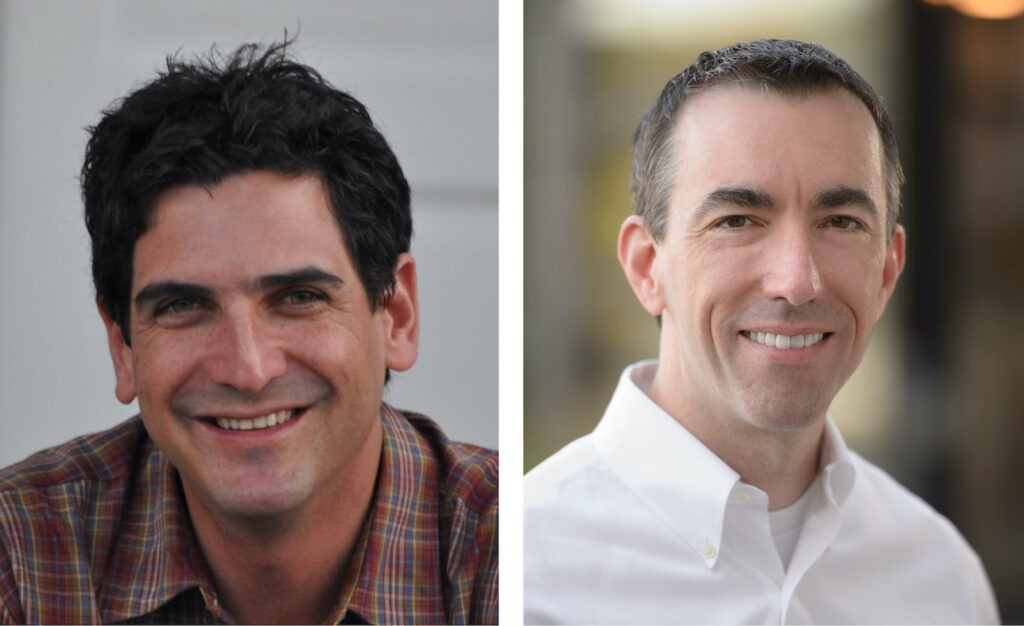 The US Department of Energy (DOE) recently announced that Exascale Computing Project (ECP) researchers Daniel Kasen and Rob Ross were among eight recipients of the Ernest Orlando Lawrence Award, one of DOE’s highest honors.

The Lawrence Award, named for the founder of Lawrence Berkeley National Laboratory, was established in 1959. It honors US scientists and engineers, at mid-career, for exceptional contributions in research and development supporting the Department of Energy and its mission to advance the national, economic, and energy security of the United States.

Kasen, who leads the ECP ExaStar subproject, is a physicist in Berkeley Lab’s Nuclear Science Division focusing on theoretical and computational astrophysics. He also has appointments as an associate professor in the astronomy and physics departments at UC Berkeley. The emphasis of his work is on supernovae, neutron star mergers, and other energetic transients.

The award recognized Kasen for “pioneering contributions in multi-messenger astrophysics, including seminal work on kilonovae, r-process nucleosynthesis, white dwarfs, and Type I and II supernovae; and for leadership in the application of high-performance computing in astrophysics.”

Ross, principal investigator of ECP’s DataLib subproject, is a senior scientist at Argonne National Laboratory. He also is a senior fellow in the Northwestern-Argonne Institute for Science and Engineering and the director of the DOE SciDAC RAPIDS Institute for Computer Science and Data. He leads a team of researchers and developers who are exploring data storage and analysis challenges in high-performance computing and developing solutions that enable computational science at extreme scale.

The award recognized Ross for “significant research contributions in the areas of scientific data storage and management, and communication software and architectures; and leadership in major DOE initiatives such as the SciDAC program.”