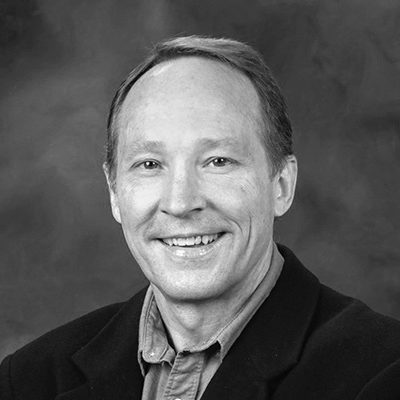 From the mid-1970s to the mid-1980s, he was a broadcaster on AM and FM radio, working as an announcer, newscaster, and commercial producer.

After earning a bachelor’s degree in history and mass communications (with an emphasis in print journalism) from East Tennessee State University with honors and receiving scholarships in journalism and leadership, Scott accepted a position as a jack-of-all-trades person at a weekly newspaper in Northwest Georgia. There he was a writer, editor, and photographer.

He went on to serve in the capacities of editor, publications analyst, writer, and video producer for various entities in the corporate world, beginning with Martin Marietta/Lockheed Martin in Oak Ridge, Tennessee. Later, he was in communications at Philips Consumer Electronics, Siemens Medical Solutions, and Husqvarna Turf Care Company.

Scott studied science writing in the journalism graduate program at the University of Tennessee.

He has also been a freelance journalist covering a variety of subjects and a contract communications specialist writing about science and coordinating communications projects in Oak Ridge.

He has been writing and developing various content about high-performance computing topics since 2012 when he began working for the University of Tennessee. In 2017 he joined Oak Ridge National Laboratory and became part of the Exascale Computing Project. During his career, he has received awards for exceptional service and outstanding initiative.