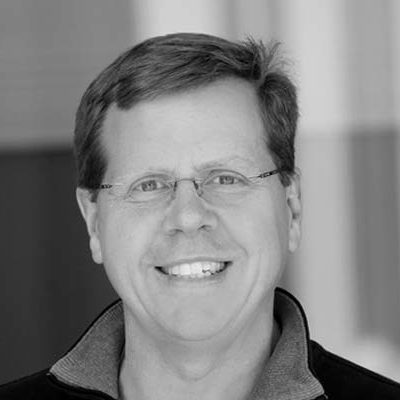 Michael Heroux is a senior scientist at Sandia National Laboratories and a scientist in residence at St. John’s University. His research interests include all aspects of scalable scientific and engineering software for new and emerging parallel computing architectures. He leads several projects in this field, including Trilinos (a 2004 R&D 100 winner), Mantevo (a 2013 R&D 100 winner), and HPCG (an official TOP500 benchmark for ranking computer systems).

Mike also leads the IDEAS project, dedicated to engaging scientific software teams to identify and adopt practices that improve productivity and sustainability. He is a Fellow of the Society for Industrial and Applied Mathematics, a distinguished member of the Association for Computing Machinery and a senior member of IEEE. He serves as a member of the ACM Publications Board, the NSF Advisory Committee on Cyberinfrastructure and the NISO committee on reproducibility. He has served on the editorial staff for ACM Transactions on Mathematical Software, Journal on Parallel and Distributed Computing, and SIAM Journal on Scientific Computing.