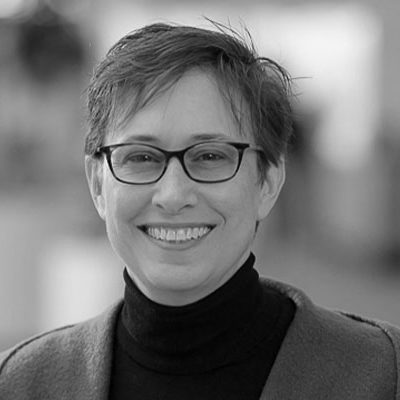 Lois Curfman McInnes is a senior computational scientist in the Mathematics and Computer Science Division of Argonne National Laboratory. Her work focuses on high-performance computational science and engineering, with emphasis on scalable numerical libraries and community collaboration toward productive and sustainable software ecosystems. Lois has developed numerical algorithms and software for the parallel solution of large-scale scientific applications involving nonlinear partial differential equations and related optimization problems in the PETSc/TAO libraries. Before serving during 2018–2019 in the US Department of Energy’s (DOE) Exascale Computing Project (ECP) as the technical area lead of Mathematical Libraries in ECP’s Software Technology thrust, Lois led the xSDK project—community collaboration to advance code quality, access, and interoperability while working toward a software ecosystem for high-performance numerical libraries. In partnership with Mike Heroux, Lois also leads the IDEAS project, which is engaging teams to improve software productivity and sustainability as a key aspect of advancing overall scientific productivity.

Lois is a SIAM Fellow. She won the 2015 SIAM/ACM Prize in Computational Science and Engineering and received an R&D 100 Award in 2009 (with collaborators) for work on the PETSc library; she also won an E.O. Lawrence Award in 2011 for outstanding contributions in research and development supporting DOE and its missions. She received a PhD in applied mathematics from the University of Virginia in 1993 and a BS in mathematics and physics from Muhlenberg College in 1988. Lois served as Chair (2015–16) and Program Director (2013–14) of the SIAM Activity Group on Computational Science and Engineering, and she currently serves on the SIAM Council and the editorial board of SIAM News.